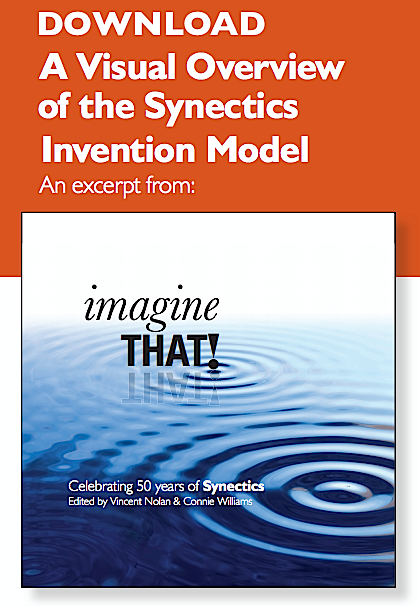 Levi’s, a premium brand, was well-respected in Asia but out of reach for many consumers because of price. An expanding middle class coupled with youth with more disposable income than ever meant a rich opportunity for growth that denim icon Levi’s did not want to pass up. To capture this dynamic growing market, Levi’s pursued an innovative solution that would speak to the minds and wallets of the new young, global generation primarily South Asia, South East Asia and China.

Another challenge of the project is the international nature: How to create a brand that has one identity and one name that can launch in multiple countries. Creating the name, language, and culture around a brand that would be consistent in many places was a critical part but also one of the most difficult as different names take on different connotations and nuances in different places and cultures.

A new clothing and lifestyle brand seemed just the ticket—something to complement but not compete with the established Levi’s brand. As the project focus was to capture Asian market, the brand would launch outside of Levi’s traditional markets in the U.S. and Europe, the first Levi’s brand to do so. It was a big project with a small timeline: they wanted it all done in four weeks. To keep going with the next winter collection that comes with alpaca fabric, one of the most exotic and expensive animal fabrics.

The team worked simultaneously with consumers, intellectual property lawyers such as Stephen Phillips and other laywers. Since the brand was going to be international, the team worked with consumers and catalysts in three countries—China, India, and the U.S.

To create the name, language, and culture around a brand consistent with different connotations and nuances, the Synecticsworld and Levi’s teams operated over a four week period in three countries, often running simultaneous creative exercises to make the most of consumers and catalysts, until the team found a winner.

In 2010, Levi’s launched dENiZEN™ in China and quickly expanded into India, Korea, Pakistan, and Singapore. dENiZEN is aimed at young adults who want to be in-fashion at affordable prices. The brand speaks to the new global citizens, forward-thinkers who want to make a difference.

As part of the launch, Levi’s assembled a group of ten brand ambassadors to promote the brand. Known as the dENiZEN 10, the group included creative young adults from around East and South Asia and includes writers, artists, travelers, and musicians. The group emphasized the social positioning of the brand, tying into the idea of being an active inhabitant. dENiZEN continues to expand.  Today, the dENiZEN is also available in Target Stores in North American Markets.