You are here: Home » Homepage » Incubation: Bridging The Gap Between Idea and Implementation 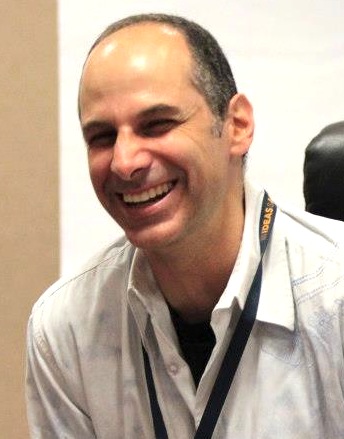 I’ve noticed, over the last few years, that the old adage, “I wish I’d thought of that!” is increasingly being replaced by, “I thought of that! I wish I had done something with that idea!” This shift has largely been missed in the corporate boardroom, however. Most companies seem to still focus only on the pursuit of new ideas, when they should really be learning to implement the big, game-changing, absolutely amazing (and terrifying) ideas that they let sit on the sidelines, gathering dust. In my opinion, this is the emerging challenge for organizations that aspire to be innovative.

There is a truism, in most organizations, that the bigger and more breakthrough the idea, the harder it is going to be to get through the corporate bureaucracy. Why does this happen? For the most part, it is because companies are, either purposefully or unwittingly, set-up so that no one person can cause too much damage. There are more committees and panels and councils in most organizations that anyone can recall without looking at a list. Each has its own set of rules and approval processes that are byzantine and various, all set-up to make sure that no one spends a dime unwisely, or launches something that could damage the brand.

The problem with these bureaucracies is that, in keeping people from doing damage, they are also keeping people from doing anything worthwhile, except the most incremental improvements – no creative destruction, please. Unless people are willing to commit to truly Herculean, and often career-limiting, efforts to fight through the red tape, most organizations face a future of low single-digit growth. Hardly what we aspired to as youth.

At Synecticsworld, we have worked through different models with our clients to understand where the barriers are and how we can make it easier for them (and you) to move innovative solutions forward, and have created an “Incubation process.” So how do you start putting an new idea/concept into incubation?

While taking these three simple steps alone will not magically make game-changing ideas happen, they can help in a significant way. The hard work that accompanies making change will still need to take place, but by getting off the starting line and making positive progress you’ll already be ahead of the game. And likely ahead of your competitors.