You are here: Home » Thinking » How Google Glass and LensCrafters Will Finally Solve Our Collaboration Problem

Last month, Google and Luxotica announced a new partnership that will likely put Google Glass in every mall in America over the next few years. While we all know Google, not everyone knows that Luxotica is a massive eyewear empire which counts Ray-Ban, Oakley, Ralph Lauren, Oliver Peoples and many more amongst the brands it designs, develops and ultimately sells at one of the many LensCrafters, Sunglass Huts or other locations that it owns. In other words, if you wear glasses, you are likely wearing Luxotica.

While this announcement was no doubt very exciting for Google and Luxotica, it should also be very exciting for the rest of us. It clearly points to an approaching widespread availability of Glass, ideally at a more consumer-friendly price point. And that could mean a world where we all are wearing Glass, or similar products, in the not so distant future.

While this idea might strike fear into the hearts of many who fear technology’s continuing creep into our daily lives, it also presents us with myriad new opportunities for interacting with the world around us. One such example is Emotient, a facial recognition company that is developing emotion recognition capabilities into a Glass app. According to the company’s website, “It detects and track

s primary expressions of emotion, overall positive and negative emotions and blended composites of multiple emotions,” including anger, disgust, contempt, fear, joy, sadness and surprise. While the big payoff for the company appears to be in equipping retail store associates to read our reactions to promotions and items we see in the store, just imagine if we all had the ability to read the emotions of everyone we are talking to in real time.

At first blush, that seems scary beyond comprehension. My initial reaction was, “No sane person would want everyone around them to know they are thinking at any moment!” However, think about all of the misunderstandings that such knowledge would clear up instantly. Our research has shown that there is a disconnect between the intentions of a speaker and the effect a communication has on a listener about 50% of the time. Eliminating, or reducing, these misunderstands holds huge potential for helping us to improve our relationships.

In the future, instead of me saying something that unknowingly upsets a friend or colleague, a version of the software that Emotient is creating could very quickly pop up a warning to say, “Detecting anger on Sally’s face. Did you mean for her to get upset?” I’d have an opportunity to clarify what I meant to say instead of leaving Sally wondering when I had turned into a complete jerk. Because It is very easy for an undercurrent of resentment to build up between two people who have repeated misunderstandings, a Glass app such as this could hold real potential for improving relationships of all kinds, whether couples, friends or even work colleagues. And healthy relationships are the real foundation of respect and collaboration.

That is the problem that every collaboration software provider has failed to understand over the years. Giving people a fancy collaboration website / iPhone app / video conferencing platform doesn’t make us more collaborative, it just makes us more connected. True collaboration is built upon mutual understanding and respect, and the commitment to work together towards a shared goal. It would be ironic if the answer for reaching a new level of collaboration has been, quite literally, sitting on top of our noses this whole time. 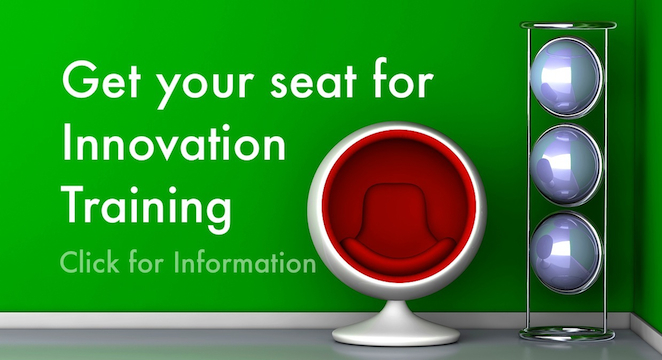