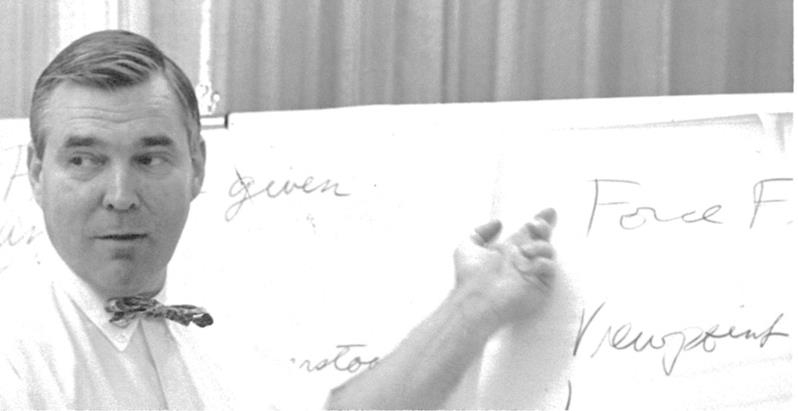 George M. Prince was the undeniable guiding light of Synecticsworld. His early work remains the core of everything we do today. Many of us have had the opportunity to know George and to learn and be guided directly. Many never have had the opportunity to meet George, but have been guided by his inspiration. He will always be our source of inspiration as we continue his work. He was a legend to each and every one of us.

We hope you enjoy this interview with the man that impacted each and everyone of us. 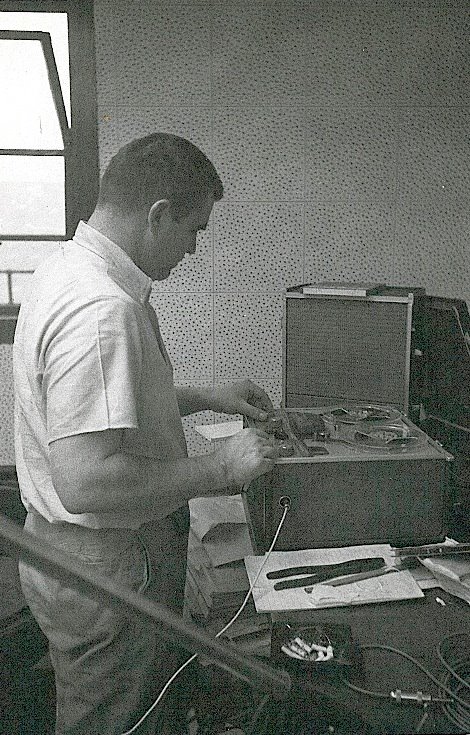 As long time Chairman of Synecticsworld, he and his partners originated the idea of videotaping invention groups to learn how the process of invention occurred. Based on their discoveries, they developed courses in creativity and innovation that have been taught all over the world. In 1970, Prince published one of the early books about the process: The Practice of Creativity, Harper and Row, 1970. It became a best selling trade book.

George grew up in Rochester, New York and attended Exeter and Williams, where he graduated with honors. In World War II, he was an officer in the Navy and served in a Destroyer Escort in company with an aircraft carrier on antisubmarine operations in the North Atlantic. Our founder, leader, and friend George Prince passed away on June 9th, 2009.

We are proud that we will carry his legacy forward by our work at Synecticsworld. We are happy to have you join us in our celebration of George’s life and work and invite you to send your stories and recollections along to us.

You can learn more about George elsewhere on our website or by going to georgemprince.com

Synectics on 20-20 with Barbara Walters from Synecticsworld.